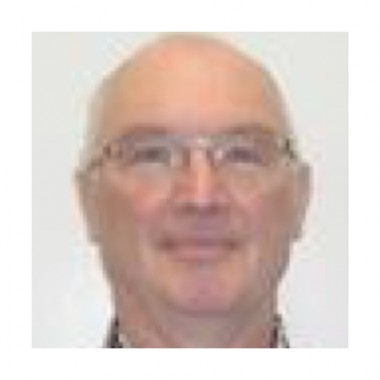 Dr Malcolm McLeod is a Soil Scientist with Manaaki Whenua – Landcare Research, based at Hamilton in the North Island of New Zealand. Malcolm has a long background in determining the spatial distribution of soils in New Zealand, the Pacific and Antarctica. Malcolm has a strong interest in using lysimeters to elucidate the effect of surface treatments on leachate emanating from the base of the lysimeter. In particular, studies have been undertaken on how different soils affect the movement of surface-applied E. coli in dairy farm effluent, and nitrogen leaching from lucerne both cut-and-carry and grazed. Malcolm was also involved in the New Zealand Sustainable Farming Fund project to determine E. coli, N and P leaching from a soil in the Waikato region treated with an assemblage of dung beetles.