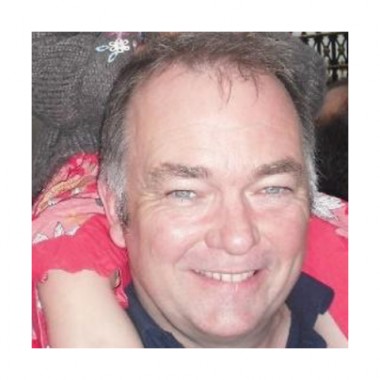 Dr Simon Fowler is an entomologist with Manaaki Whenua – Landcare Research, based at Lincoln in the South Island of New Zealand. Simon leads the New Zealand part of the Dung Beetle Ecosystem Engineers Project. Apart from a long interest in dung beetles (starting with observing a Geotrupes stercorarius dive-bombing into a fresh cowpat in south Devon when he was only 6 years old), Simon became involved professionally with dung beetles when the Dung Beetle Release Strategy Group applied to import 11 species of dung beetle for release in New Zealand in 2010. Simon was deeply involved in rebutting the opposition to these introductions from 2010 to 2012. A particular focus has been the effects of dung beetles on gastro-intestinal nematodes of stock. Simon lives on a lifestyle block on Banks Peninsula, near Christchurch, and his two daughters would greatly appreciate it if dung beetles reduced the time they spend mucking out pony paddocks. https://www.landcareresearch.co.nz/