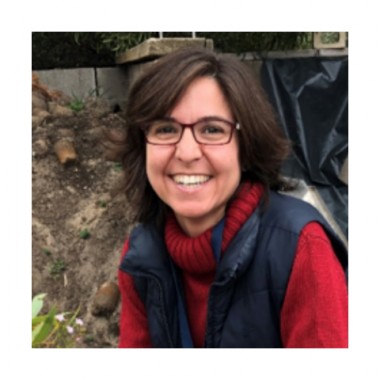 Saleta joined the CSIRO dung beetle team in October 2018 as a research technician. Saleta is originally from Spain. She did her undergraduate studies in biology in Spain, followed by a first masters in population genetics and ecosystems in France, and a second masters in evolutionary ecology in the Netherlands. She worked for 4 years on the evolution and ecology of a host-parasite-parasitoid system in the Nertherlands and the USA, before coming to Australia. Saleta brings a wealth of experience in insect collecting and rearing, as well as her great organisational and multilanguage skills.