The Mingenew Irwin Group (MIG) is a grower group based in Mingenew, 350 kilometres north of Perth. The aim of the group is to promote and develop sustainable and economic farming practices through research, planning, monitoring and demonstrating best practice.  MIG has five staff and works on a range of projects including soil amelioration best practice, nutrition, and crop and herbicide trials. The group is also involved in sustainability projects including environmental weed management, fencing, revegetation and improving pasture and wetlands. MIG has 120 farm business members involved in mixed cattle and sheep production and dryland broadacre cropping. Common public activities include field days and training for growers and industry.

MIG is excited to be involved in the Dung Beetle Ecosystem Engineers (DBEE) project. The northern agricultural region of Western Australia is a very dry environment with hot summers and winter-dominant rainfall which varies significantly from year to year. Soil types vary from coastal sand plain to sandy loams and loamy clays. Growers from MIG are curious to find out more about dung beetles in this region.

Recently, MIG’s Project Officer, Rachel Mason, and Research and Development Coordinator, Debbie Gillam, visited the University of Western Australia in Perth where, with DBEE team members Raphael Didham and Theo Evans, they learnt how to manage dung beetle field trapping programs. Since the UWA training, the first MIG field trapping has taken place on a 10,000-hectare property north of Mingenew. Due to the size of the property, the group consulted with the farmer to understand where the cattle were in order to collect the dung for trapping. Pitfall traps and dung removal traps were set up across the property and left for 24 hours. As no dung beetle activity was seen during dung collection, it was a surprise when low numbers of Onitis alexis and Euoniticellus intermedius were captured in the pitfall traps. This demonstrated that beetles were present even though their activity was not immediately obvious.

The MIG region is of particular interest to DBEE because it’s found at the junction of the overlapping distributions of summer-rainfall species such as O. alexis and E. intermedius and winter-rainfall species such as the summer-active Onthophagus taurus. Meanwhile, the winter-active Bubas bison was shown to be established in the region in 2015 and a pilot study showed that it buried and bred in both cattle and sheep dung.

MIG will continue to monitor dung beetle numbers and activity at a range of sites throughout the DBEE project. MIG will work with the project to identify the best beetle species for this region that could eventually be collected and reared using on-farm field cages to increase populations. Events exploring the identity, benefits and best practice management of dung beetles will be held in the future. 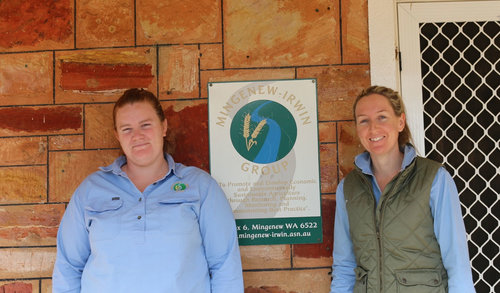 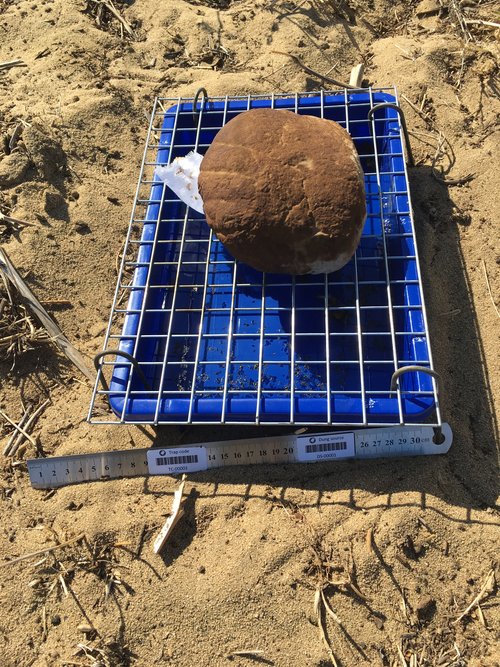